Doyle was born in a small town in Texas and saw sport as his best chance to get out and make something of himself. In high school he was chosen as one of the five best basketball players in the state of Texas and he was also the best high school miler. Offers poured in from colleges and he decided on Hardin-Simmons as it was close to home. Doyle was drafted by the NBA’s (then Minneapolis) Lakers but he unfortunately snapped his knee in two places at a gypsum factory where he was working pre-season. He was not able to participate in sports at the level he was accustomed, so the game of poker took over his need to satisfy his competitive nature. He finished college and received his Master’s degree in Administrative Education. He tried to pursue a job in the field, but found he was making more money playing poker than he would working a typical 9 to 5 job.

Considered the patriarch of modern poker and the person most responsible for its rise from smoky back rooms to the pop-culture spotlight, Doyle was the leader of the Texas Rounders, a group of men who, in the words of The History Channel, “cleaned Texas dry” playing high-stakes poker in the 1950s and ’60s. Outrunning the law and hijackers who preyed on the winners of illegal big-money card games, he eventually landed in Las Vegas where he became one of the city’s earliest tourist attractions: audiences would gather in awe to watch him play.

In 1978 Doyle published what is still today called the bible of poker, ‘Super System’. So good is the book, he once said that he wished he had never written it, he had given away too many secrets.

Doyle married his wife, Louise in 1962. They had four children, including Todd (another successful poker player), Pam, Cheryl and Doyla. Doyla died in her sleep due to a valve problem with her heart when she was 18.

Although, he is best known for playing poker, he has also well known for his proposition bets. His most famous prop bet was when he bet a friend $1 million that he could lose 100 pounds. He won that bet.

Jesse Alto raised holding A-J and Doyle called. The flop came A-J-T giving Jesse a monster hand, so he bet accordingly. Doyle tried to out-muscle Jesse by pushing all in and Jesse rightfully called. Unfortunately despite his great position when they turned their cards over, Doyle caught runner runner ( 2-T) making his house full with tens over twos, handing him the championship.

1977
Ts 2h
Unbelievably on what would be the final hand the following year, Doyle played the same hand, 10-2, now know as the Doyle Brunson.

Gary ‘Bones’ Berland was holding 8-5 and with it being one trash hand against another both players checked to the flop, which was T-8-5 and yet again Doyle was facing 2 pair. Doyle once caught runner runner, and once again it came 2-T giving Doyle the same winning hand 2 years in a row, full house tens over twos.

“A man with money is no match against a man on a mission.”

“I mean, I never had an image of myself as a fat person. While I knew I was fat, I didn’t see myself that way.”

“Once, we were playing one of those outlaw games on Exchange Avenue in Fort Worth. All of the sudden, the door was busted down and a guy stormed in with a gun and shot a guy sitting right next to me at the table.” 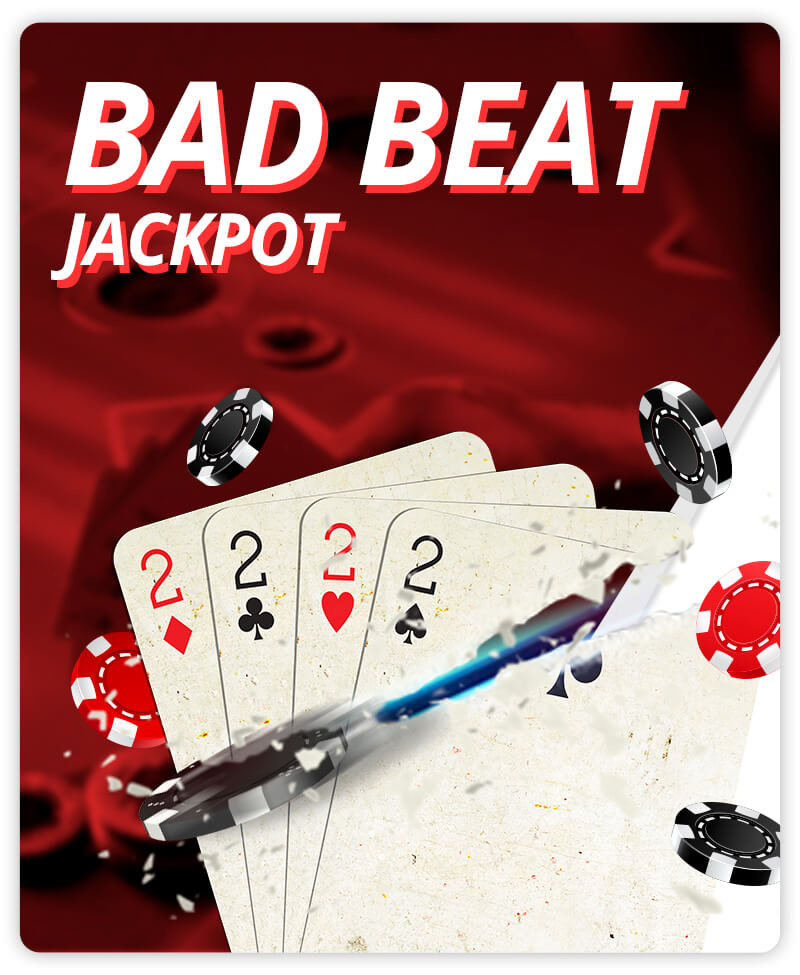