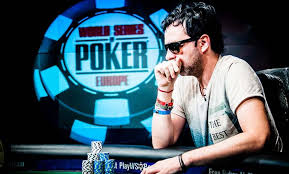 It will be the first time that a WSOP bracelet will be awarded outside of Las Vegas. The World Series of Poker Europe will have a unique identity from the Las Vegas WSOP, but according to Harrah’s will remain true to the traditions and heritage.